At Will Jones Dentistry in Brentwood, we know that dental care can seem overwhelming and intimidating. That is why we strive to create a judgement-free environment where everyone feels comfortable and at ease. Our friendly team will do their best to answer any question you may have and make sure you feel prepared and excited to get started with your treatment. If you have any questions or concerns, don’t hesitate to ask! By taking the time to get to know you, we are able to form lasting friendships and provide you with the best care tailored to fit your needs.

For Dr. Will, dentistry runs in the family! His sister is a dentist, his parent’s met in dental school, and his grandfather was also a dentist. Although he explored other career paths, Dr. Will always came back to dentistry because he loves that dental work gives him the ability to help people while working with his hands. As an active, adventurous person, Dr. Will felt that he needed to have freedom and flexibility with his work, and owning his own practice fit the bill perfectly.
‍
Dr. Will attended University of Miami for his undergraduate work before graduating from the University of Tennessee Health Science Center in 2014. He went on to complete his surgical and sedation residency at The Foundry AEGD in 2015. After completing his education, he was eager to get started in the field and began working at his father’s practice. When the time came, Dr. Will was honored to take over the practice as his own.

When he is not helping people reach the peak of dental health, Dr. Will can be found reaching the peaks of mountains. He loves getting outside and exploring in nature; He has climbed Mt. Rainier in Washington, Mt. Elbrus in Russia, Mt. McKinley in Alaska, and numerous volcanoes in Ecuador. He even plans to climb Everest one day soon! 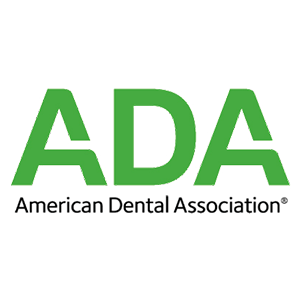 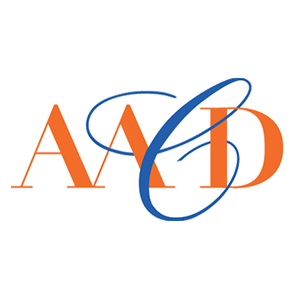 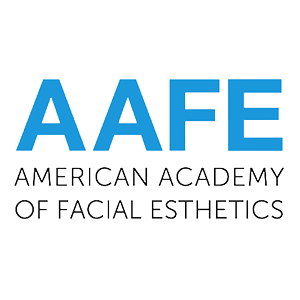 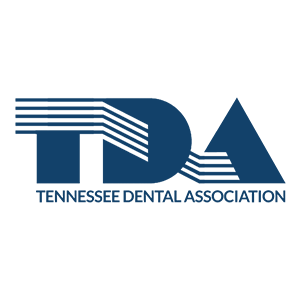 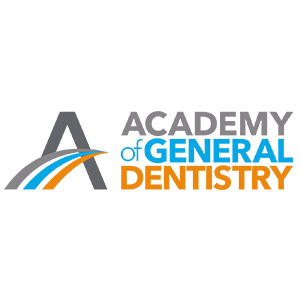 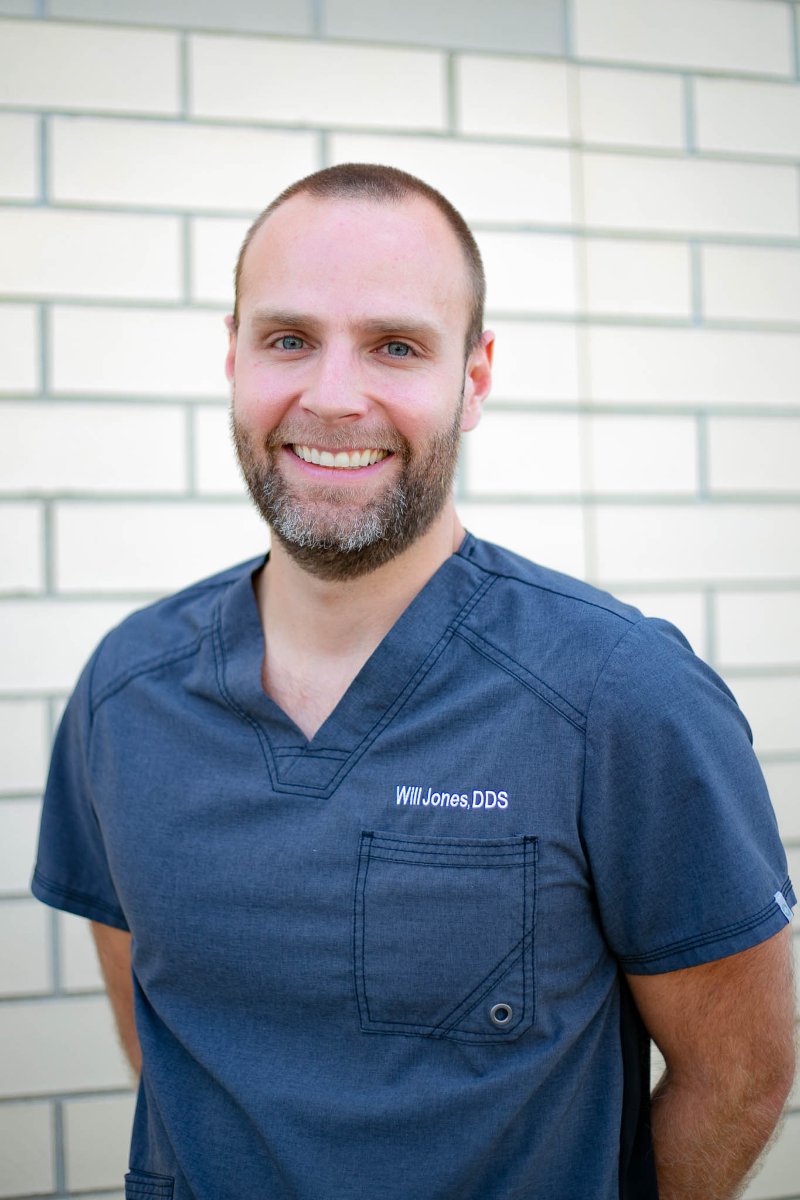 Originally from Louisiana, Dr. Eric attended The University of Alabama before returning to Louisiana to pursue his dental education at LSU School of Dentistry in New Orleans. His passion for building patient relationships and desire to stay on the cutting edge of dentistry help to assure that patients will receive exceptional care in a warm, caring environment. On his days off, Dr. Eric enjoys the outdoors, college football, and spending time with his wife, Caroline, and their two cats. 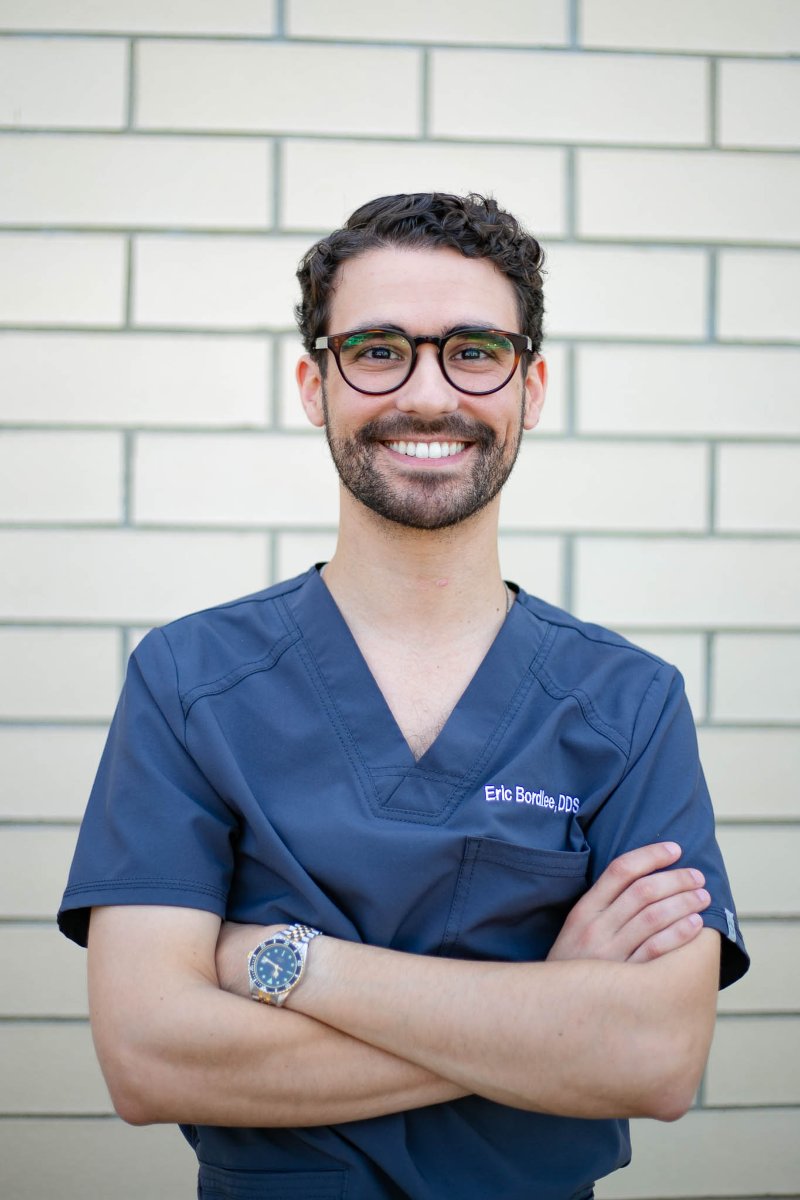 We are a modern office and we utilize the latest dental technology to ensure efficient appointments and the best possible outcomes for your health. By implementing digital dentistry, we are able to provide our patients with safe, comfortable care. We take a proactive approach to dentistry to help you avoid issues before they arise. When treatment for an issue is necessary, we will work closely with you to develop an individualized, custom plan to make sure your unique needs are met. One size does not fit all when it comes to dentistry, and by addressing each patient’s distinct needs, we are able to accommodate any case with ease and precision. 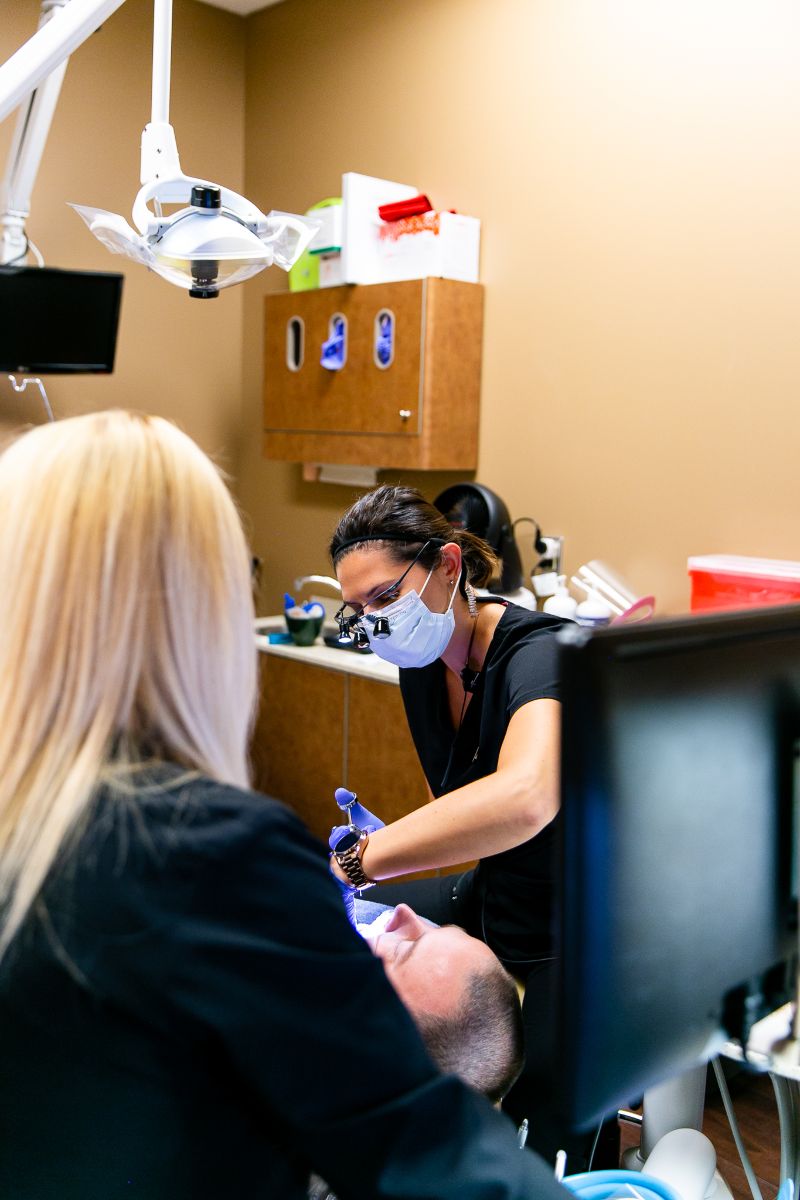 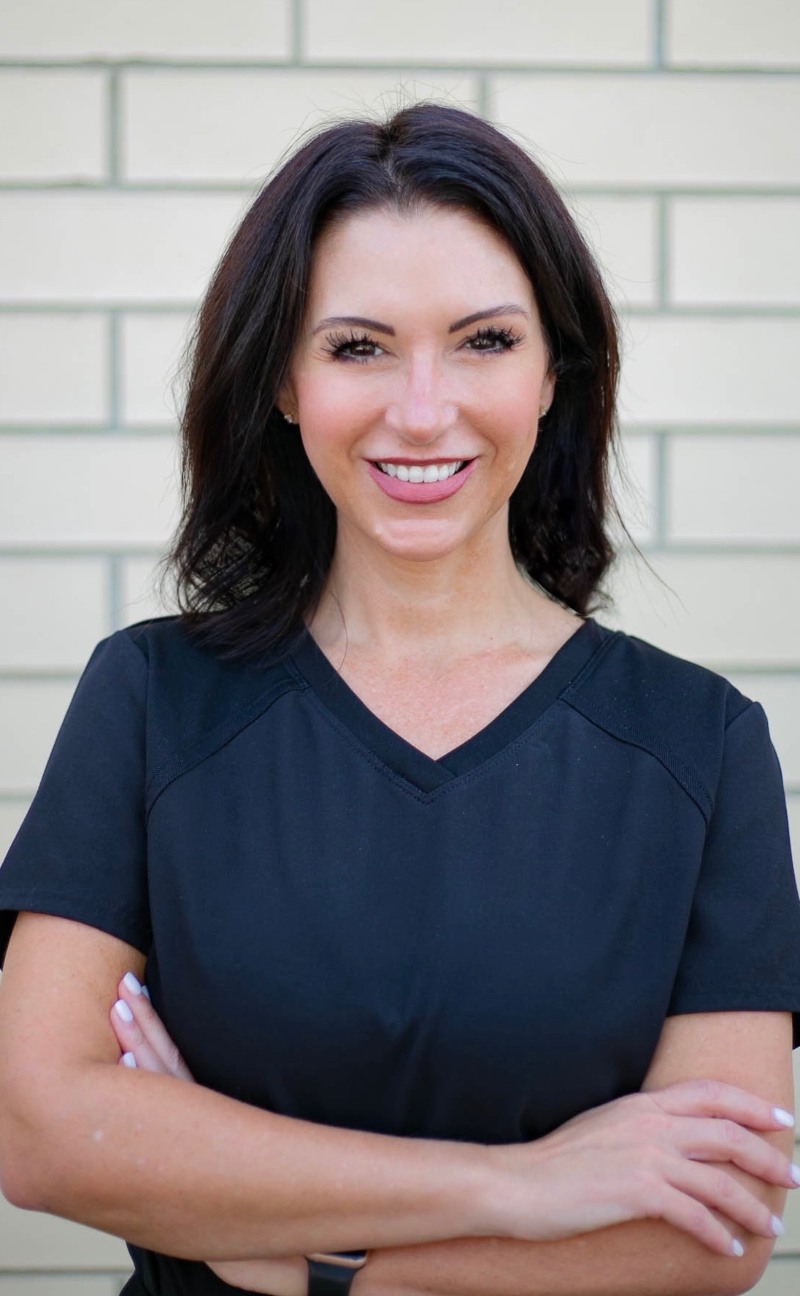 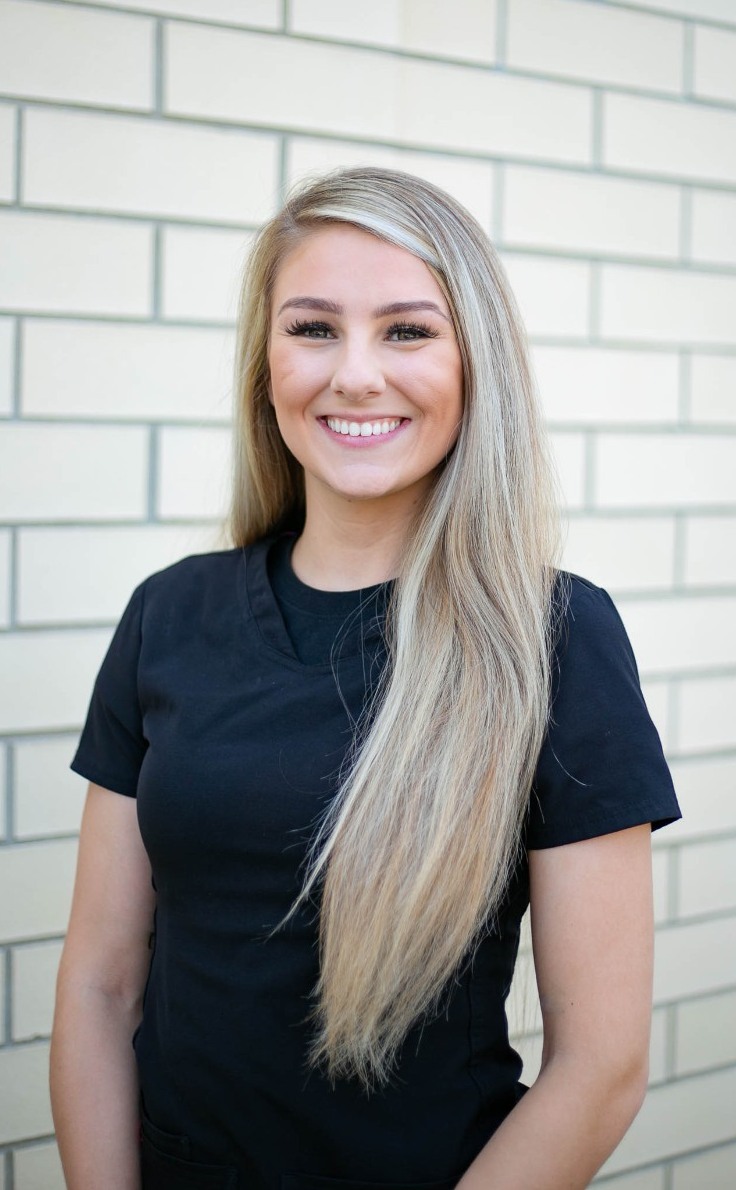 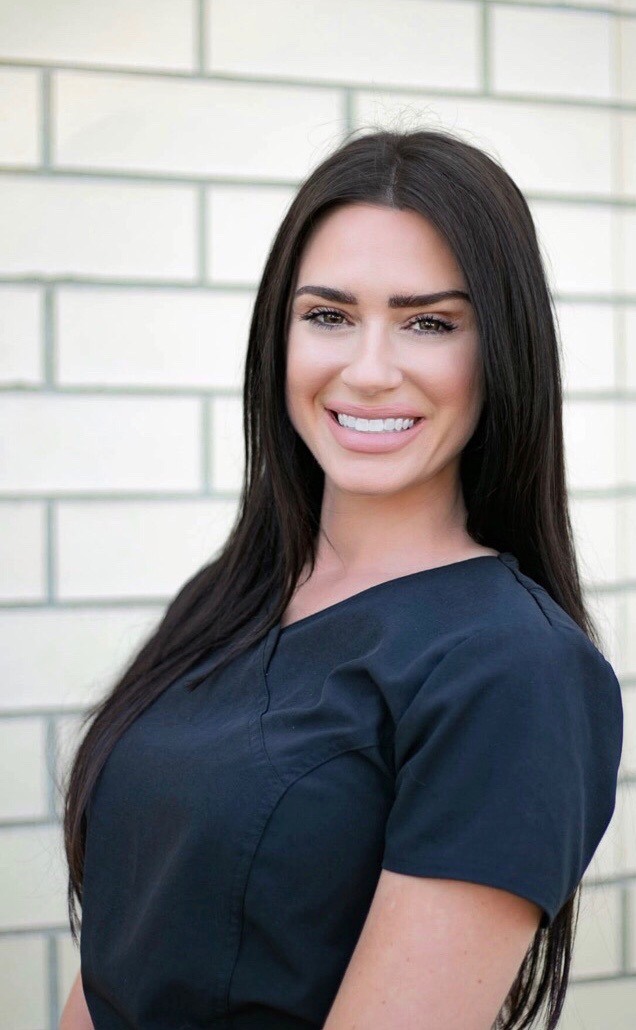 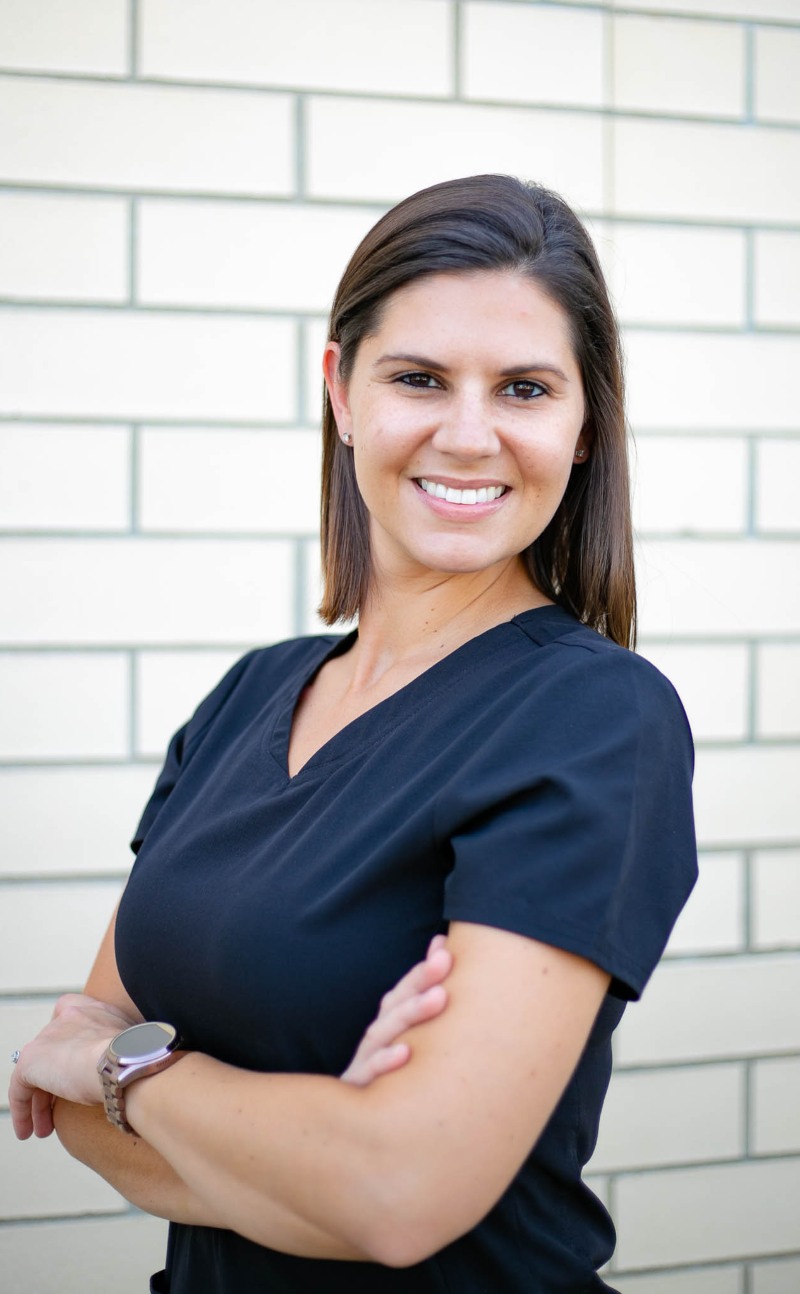 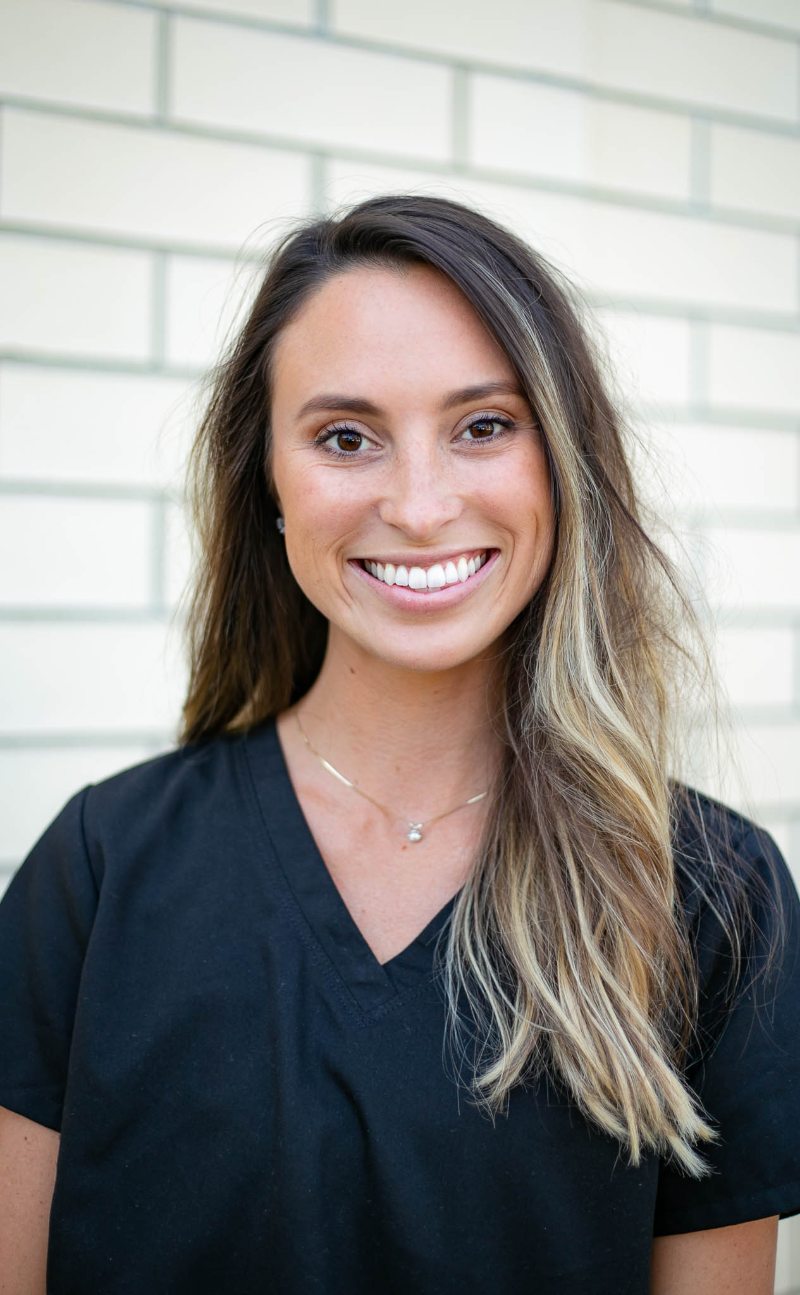 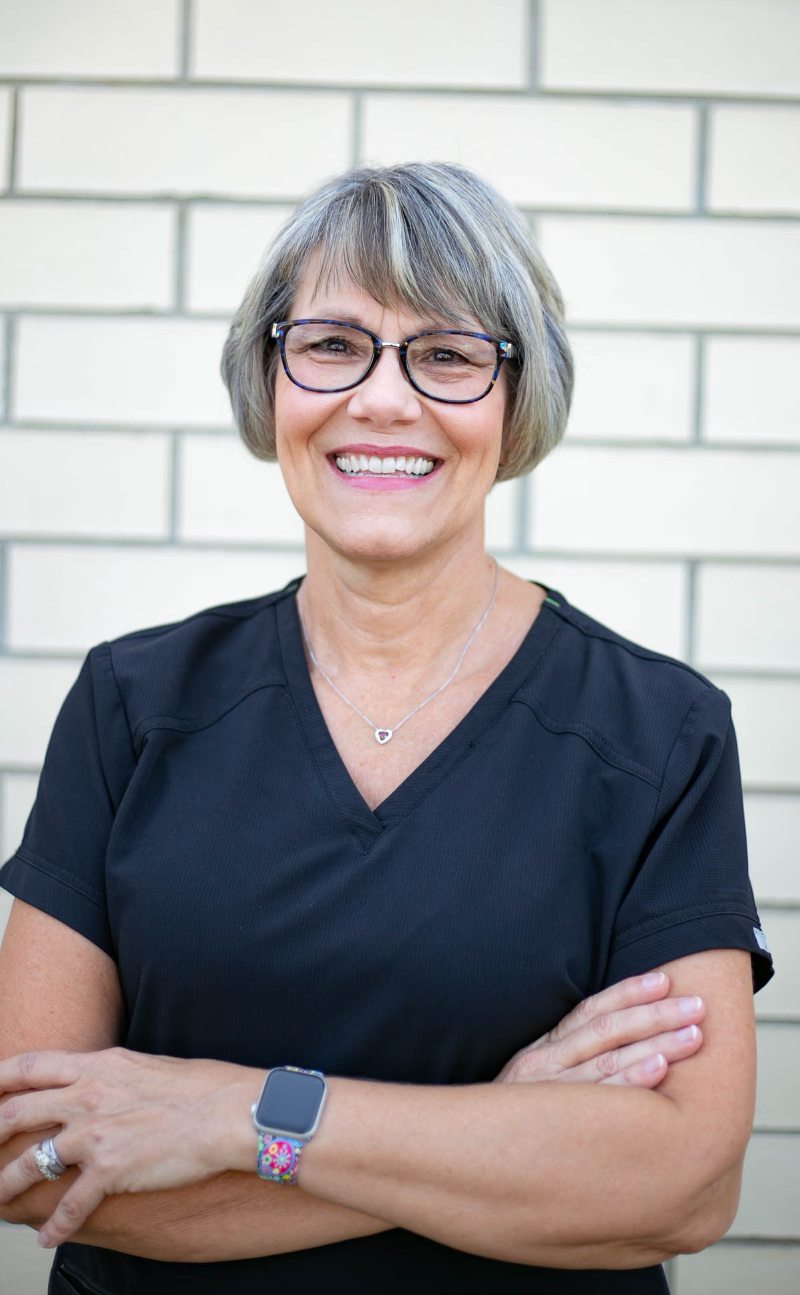 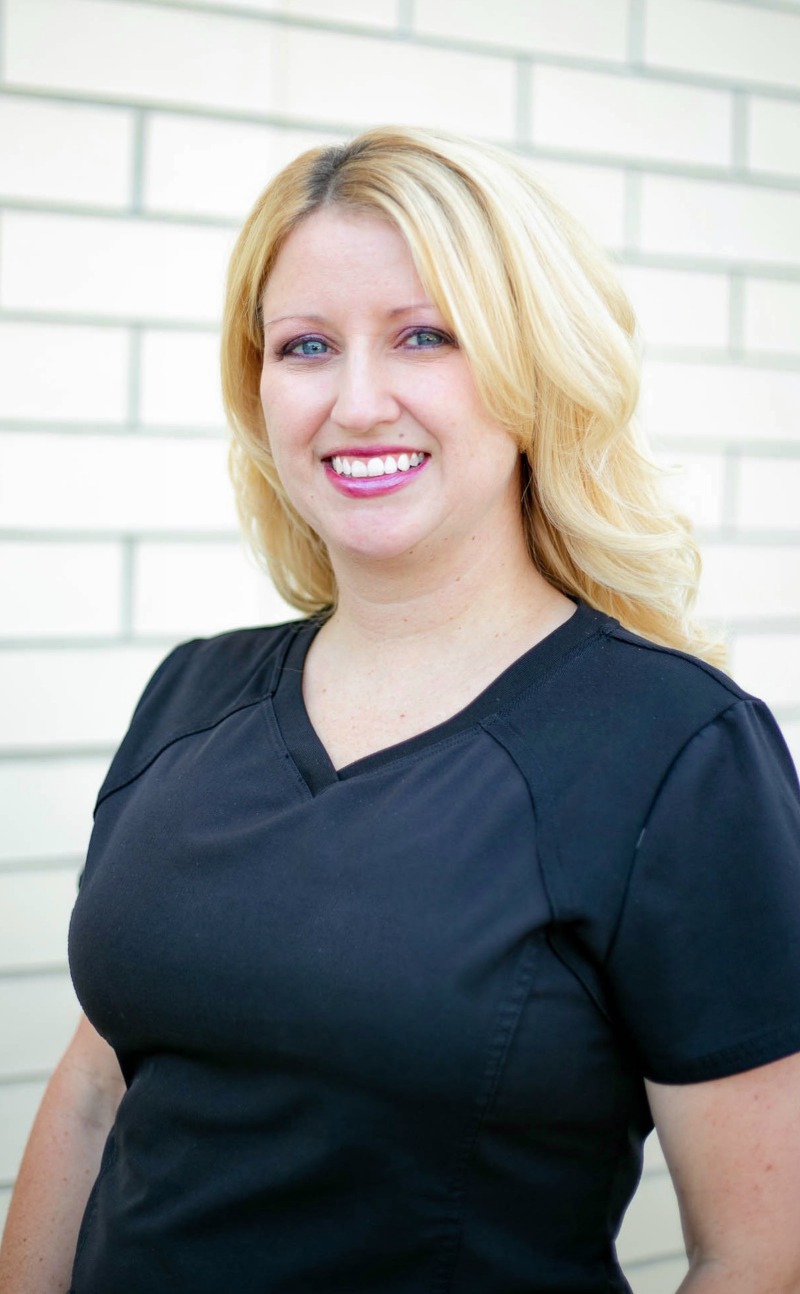 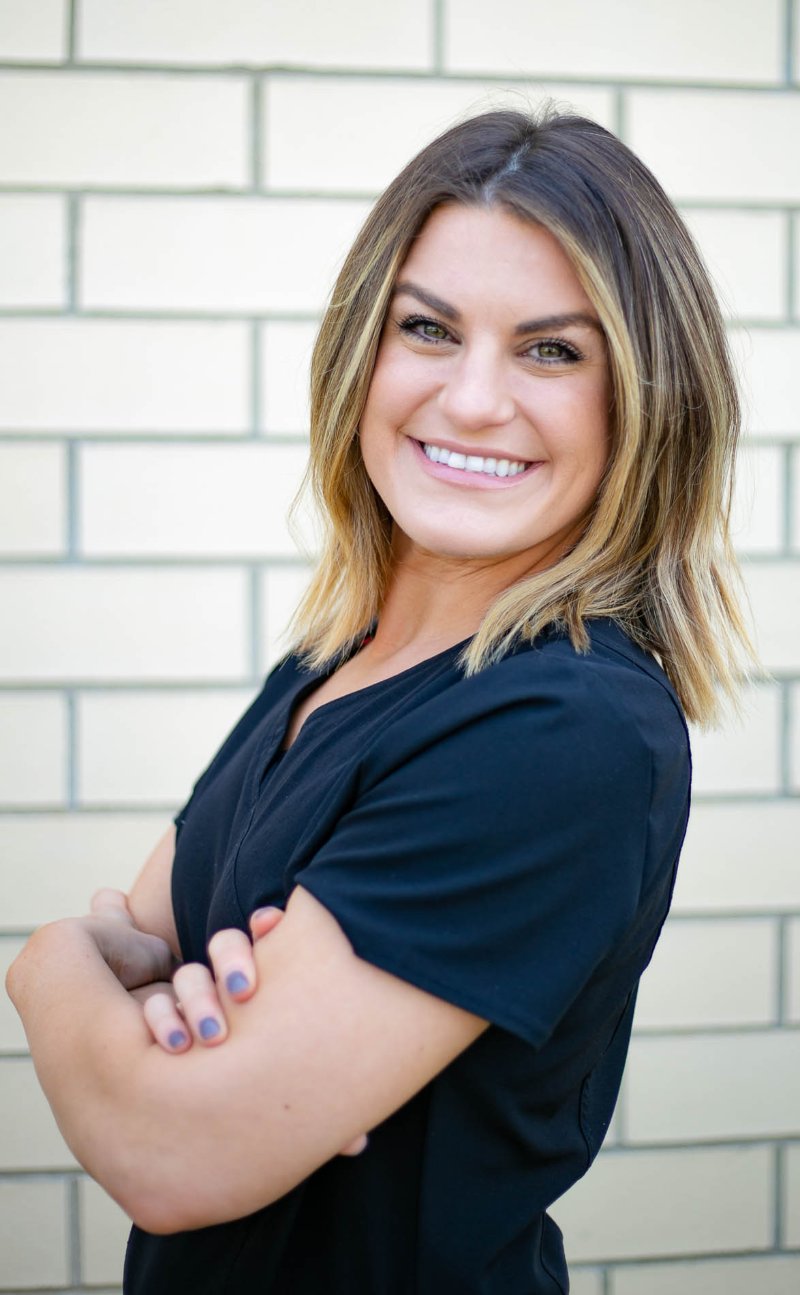 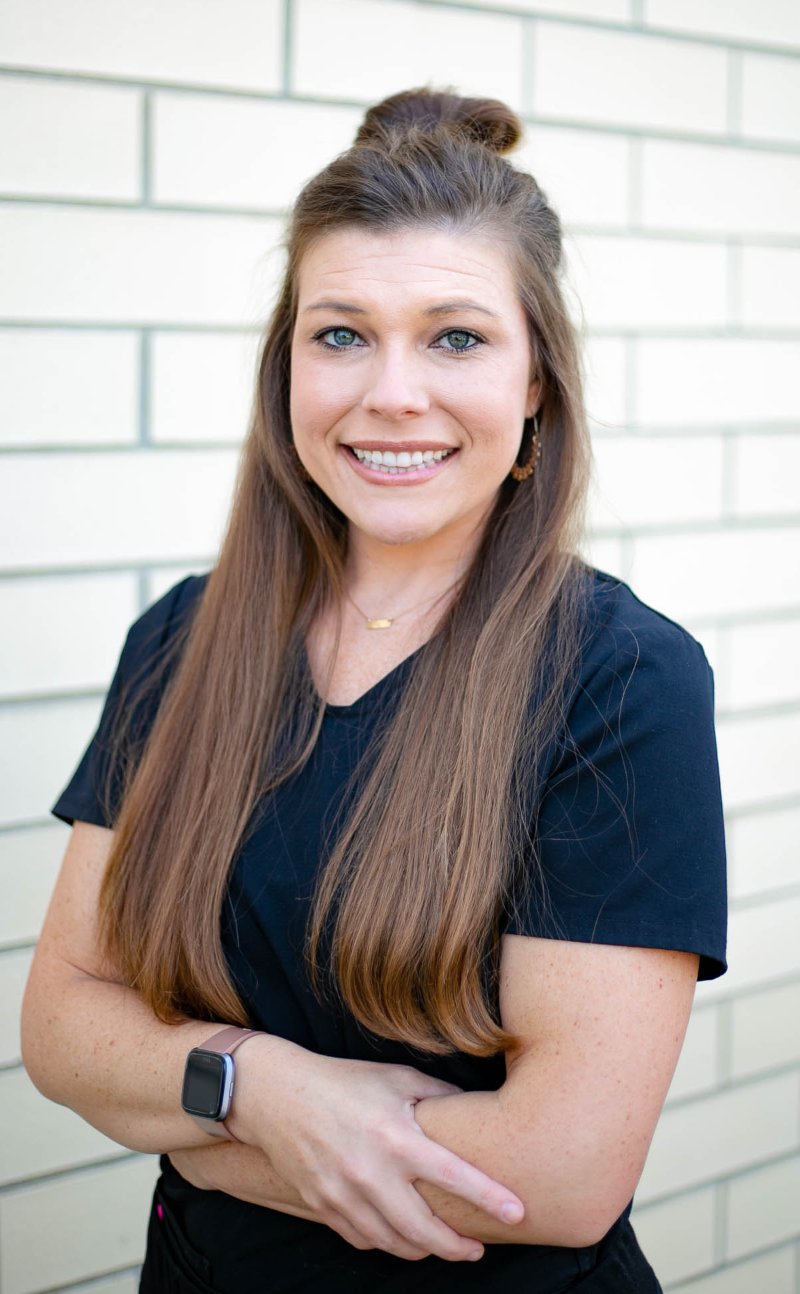 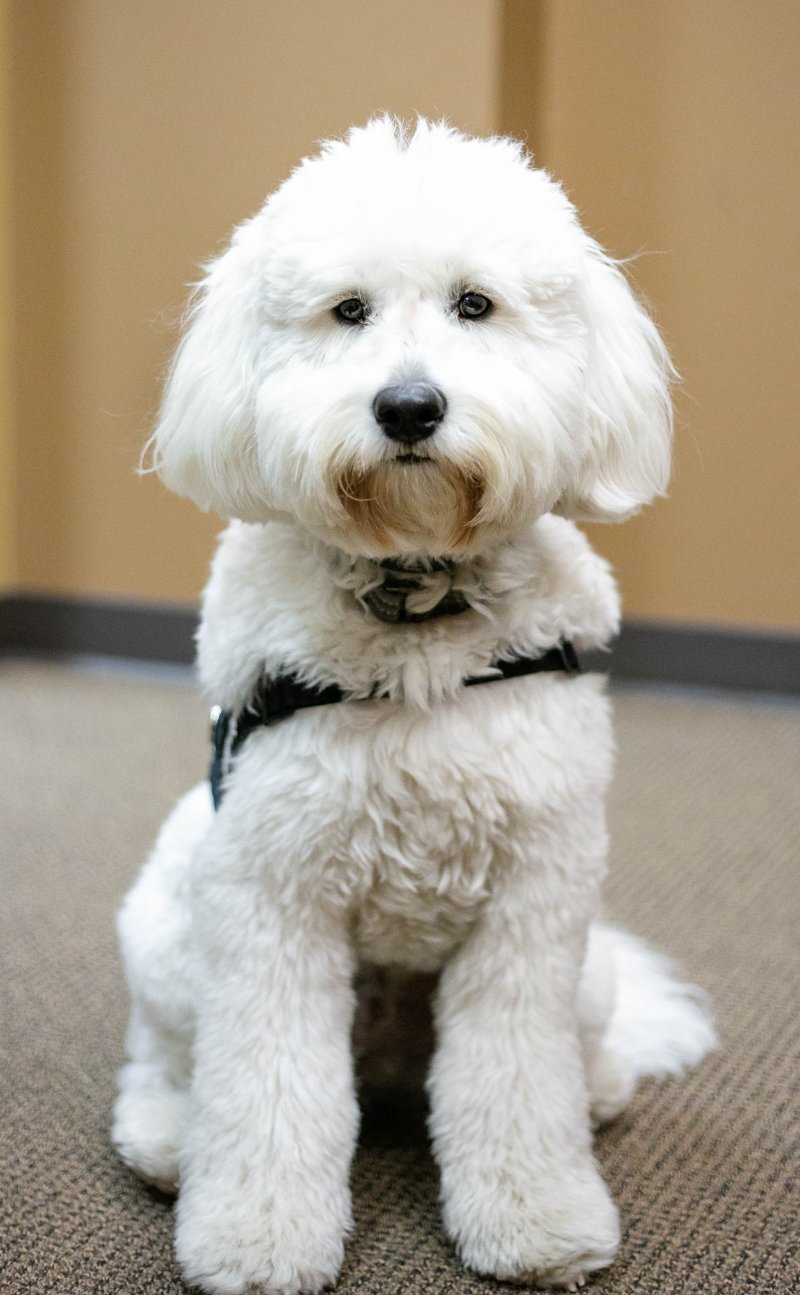